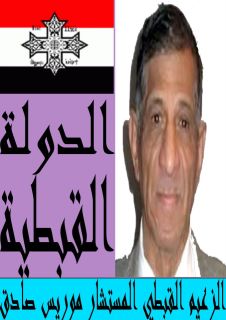 Joseph Nasralla Lies About His Part in innocence of Muslims

‘Innocence of Muslims’: Egypt Issues Arrest Warrants For 7 Men And 1 Woman Living in The USA, Interpol To Follow Up. 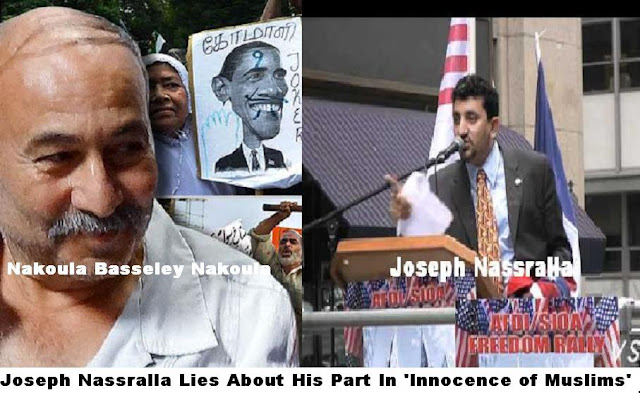 LA TIMES: Egypt’s general prosecutor has issued arrest warrants for seven Egyptian Coptic Christians and a Florida-based American pastor and referred them to trial on charges linked to an anti-Islam film that has sparked riots across the Muslim world.
The prosecutor’s office says the seven men and one woman, all of whom are believed to be outside of Egypt, are charged with harming national unity, insulting and publicly attacking Islam and spreading false information. The office says they could face the death penalty.

A statement from the prosecutor on Tuesday says Nakoula Basseley Nakoula, an Egyptian Copt living in Southern California and believed to be behind the film, is among those charged. So is Florida-based Pastor Terry Jones, who has said he was contacted by the filmmaker to promote the video.

Nakoula, who lives in Cerritos, has denied involvement with the film to his bishop. Authorities said he and his family are in hiding at an undisclosed location. Nakoula was questioned by federal probation officials early Saturday morning and escorted from his home to a “voluntary” interview. Another associate of the film, Joseph Nassralla, issued a statement posted on the website of anti-Muslim blogger and activist Pamela Geller.

Joseph Nassralla is the president of Media for Christ, which is the name of the organization that filed the film permit. He said he offered the charity’s broadcast studio for 10 days of filming but had nothing further to do with the movie (LIAR), which depicted the prophet Muhammad as a buffoon and sexual deviant. The low-budget anti-Islam film has stirred anti-American protests throughout the Arab world.
BBC NEWS REPORTS: Nakoula Basseley Nakoula, a convicted fraudster living in California who has already been questioned by police there, is among those facing charges, the EGYPTIAN prosecutors office said. It also said the international police agency Interpol would be notified of the warrants. A request will also be filed with US judicial authorities.

EGYPT INDEPENDENT NEWS: Public Prosecutor Abdel Meguid Mahmoud referred eight people to the Cairo Criminal Court on Tuesday and ordered that they be taken into custody on charges of producing a film that defames the Prophet Mohamed. Among those named by Mahmoud are Morris Sadek and conservative American pastor Terry Jones. Also charged is Nakoula Basseley Nakoula, Prosecutor Abdel Meguid Mahmoud also called on the US authorities to arrest them and extradite them to Egypt. The seven US-resident Egyptians are Morris Sadek, Adel Riad, Nabil Bissada, Esmat Zaklama, Elia Bassily, Ihab Yaacoub and Jack Atallah.
On June 6, 2010, D-Day, Pamela Geller and Robert Spencer SIOA (Stop The Islamization of America) held a Rally at Ground Zero to protest the building of a mega-mosque 600 feet from Ground Zero. Among the were many speakers, Robert Spencer introduces two Coptic Christian human rights activists, Nabil Asaad and Dr. Esmat Zaklama, also Morris Sadek and Joseph Nassralla have been at numerous Pamela Geller 9/11 rallies in NYC..

***I WOULD HAVE NO PROBLEM IN ARRESTING AND SLAPPING THE CUFFS ON THAT LUNATIC TERRY JONES IN FLORIDA, NEED TO GET A COPY OF THE ARREST WARRANT. 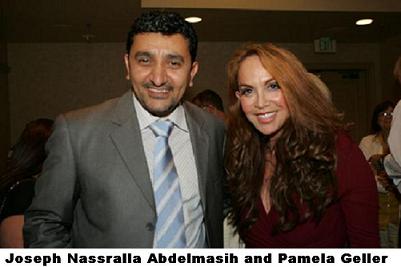 FOX News Correspondent Pamela Geller Involved With Anti-Islam Film, She Played You All Suckers. Pamela Geller’s Blog Solicited Funds For a anti-Muhammad Film in Feb 2012. WTH, the movie “Innocence of Muslims” would have been completed by Feb 2012 but lots of cash would be needed to promote and distribute the film in Islamic countries.
LIVE LEAK: Yesterday, while compiling evidence for a report demonstrating conclusively that the 501(c)(3) nonprofit Media For Christ was the most significant force behind the production of the anti-Islamic trailer video “Innocence of the Muslims” which, after being posted on Youtube, has helped incite riots throughout the Islamic world, I came upon the following February 12, 2012 post, on the website of Atlas Shrugs — the blog of Pamela Geller, the anti-Islamic activist who cofounded the group Stop Islamization of Nations and helped incite and organize the nationally-notorious June 6, 2010 protest against the building of a mosque in lower Manhattan one of the speakers at the protest was Joseph Nassralla,head of Media For Christ. 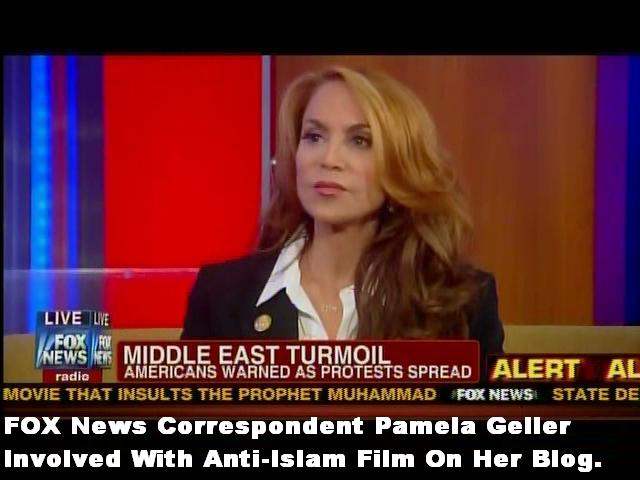 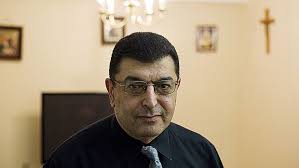